on the homepage of the german company Well&Bro.!

We're producing and selling small books as souvenirs. If you want to know more about us please search this website for contact.
Yet and prospective the site is under construction.

Here you can see how the illumination of the Monument to the “Völkerschlachtdenkmal” (in snow) is turned on:

We made our first book about the Monument to the Battle of the Nations (Völkerschlachtdenkmal), which was inaugurated onehundred years after the battle against Napoleon 1813, in the year 1913. Since that it became a famous building transnational. 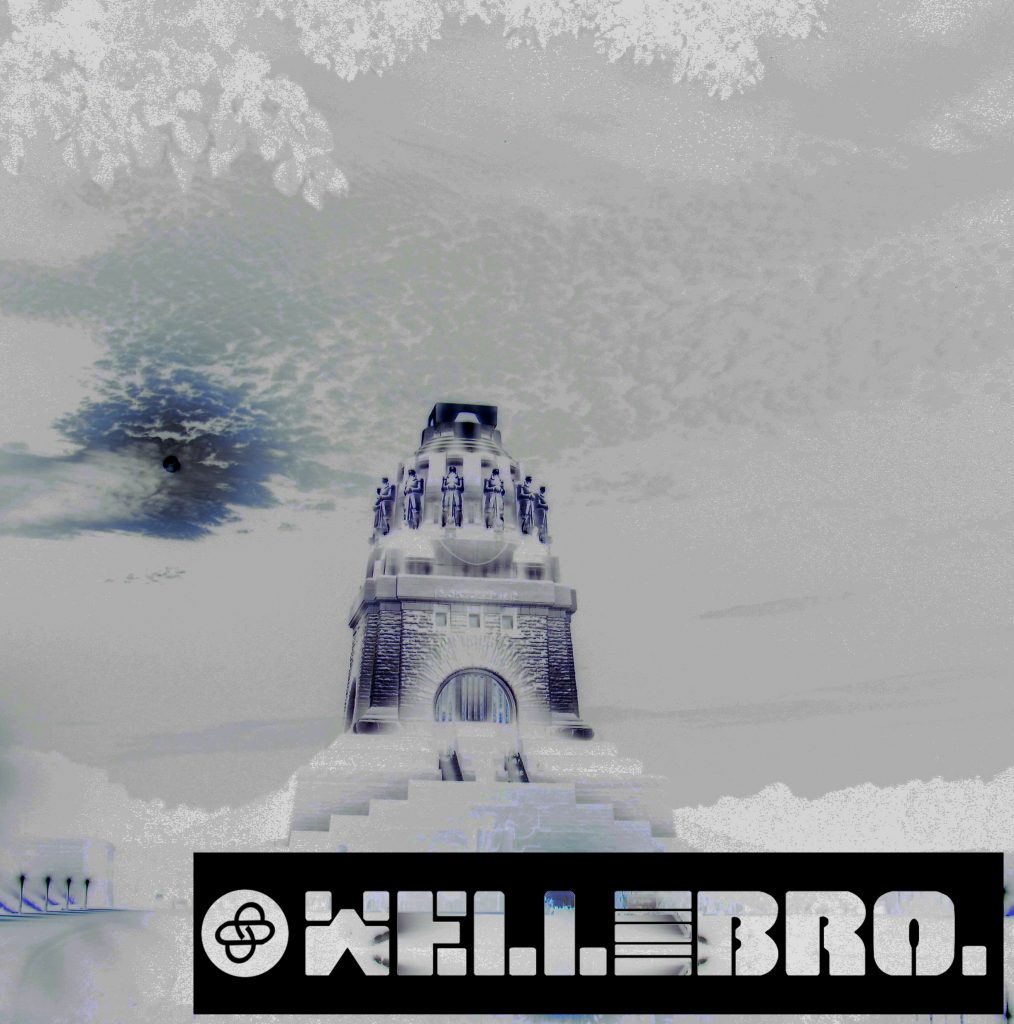 We focused on it, because not we like it that much, but thought it won’t get out of focus. It is Germany’s largest War-Memorial.

We spent hours in front, aside and inside until we were sure what to pour in colours on paper.

The result is visible in our book – take a look into product.

since more than one year verious steps are done

many thoughts are made

different types of ressources are accumulated and invested

now – facing the result – lucky to be able to announce: in the next two weeks we publish

here a picture how the pile of books looks after printing and binding, but still before final cutting: 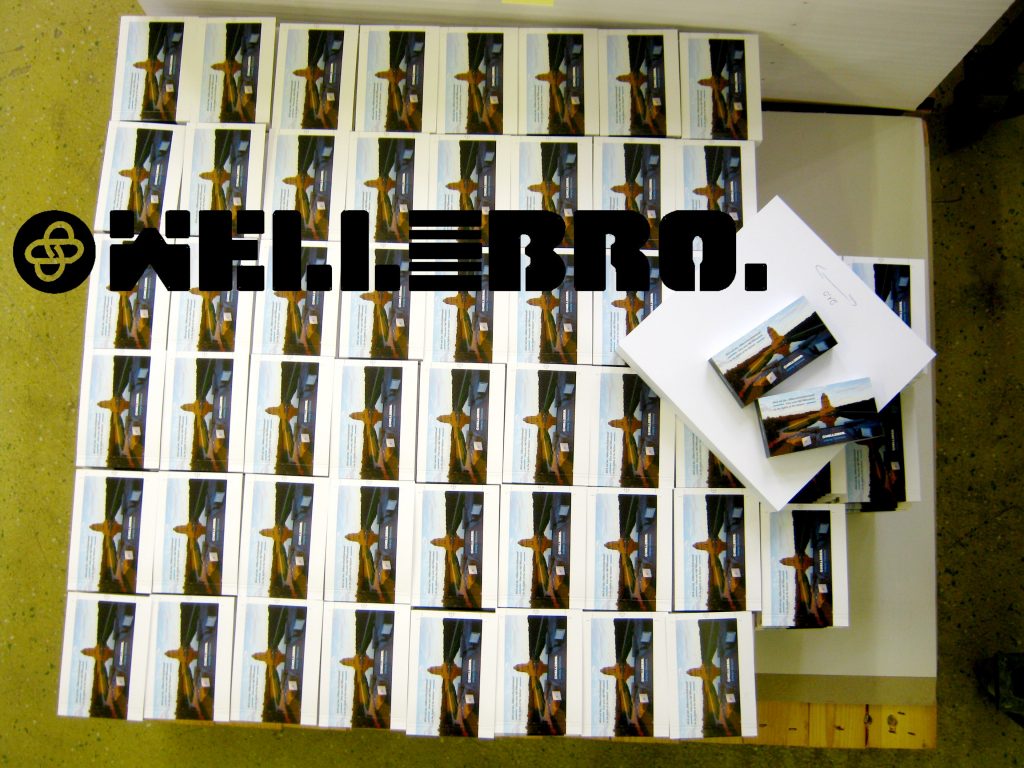